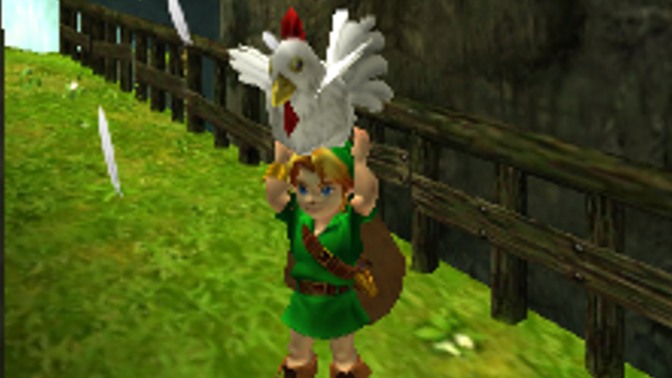 “Oh THAT’S how you mop the floor! Thank you so much!”

In your head I bet you read that sarcastically, but I actually said that to my new host mom upon my arrival to my new house and site a few weeks ago, among the millions of other niceties: “Oh that’s so tasty” for food I’ve already tried, and “Thank you” for suggestions I didn’t need, and acceptances to invitations to events I couldn’t care less about.

It was easier at the beginning, I think, because it was new and wondrous being in Colombia and staying with Colombians. Even though I already knew how to mop, for example, it fascinated me that I HAD to mop or sweep after every shower. I could drown out the explanation of mopping with my inner monologue of wondering why that must be, and coming to terms with the final thought, “I guess that makes a lot of sense.” But I learned how to mop from my first host family during training, then from my second training host family, and then from the family I lived with at site. Now here I am, eighteen months later, learning how to mop again from my new host family.

Forgive my nerdiness. It’s like restarting a video game. It’s so easy because I know all the controls and what I need to do in the storyline to get to the end the quickest way possible. But my character is never as strong, because I don’t take the time to do all the boring, and sometimes tedious, side quests. I only did those little quests originally, because I didn’t know what I was doing, and I was wasting time until I figured it out. Or I was still so enamored with the cool new game that I didn’t care how long it took.

Some players nearly beat the game before restarting, and some forgot to hit save after a marathon of playing the brand new game (equally annoying, but forgotten and laughed about when they finally beat the game [“Remember when I forgot to save after playing for 12 hours straight? That was the worst!”]) But some players are like me, someone who was further in the game and still remembered all the qualities the old characters had, and slowly but surely, is trying to build a new character to be just as great by completing every mundane side quest as quickly as possible.

I love the game. I love Peace Corps. That’s ultimately why after kicking and swearing and throwing my controller across the room and pouting for a few days, I went and searched for the controller behind the dresser and decided to start all over again.